Steel structure workshops generally require large space due to process layout requirements. The structure usually adopts a frame structure, and frame-shear structure can also be adopted when the number of floors is large and the process conditions permit. 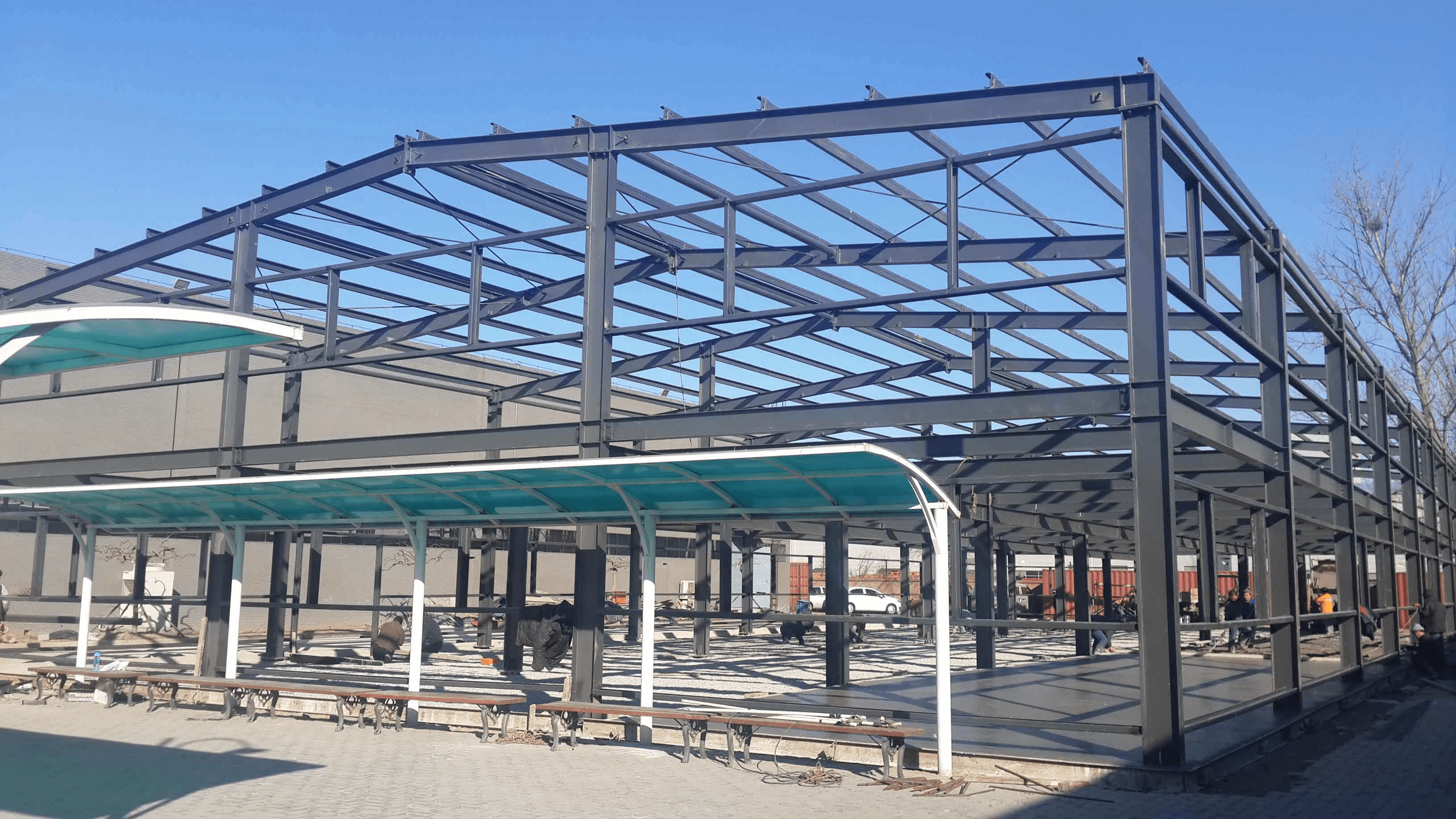 The principle of structural arrangement is: try to make the column network symmetrical and evenly arranged so that the rigidity center of the house is close to the mass center, so as to reduce the space torsion effect of the house. The structural system requires simplicity, rules and clear force transmission. Avoid the concave angle and contraction of stress concentration and sudden deformation, as well as the external picking and inward drawing with excessive vertical changes, and strive to keep the vertical stiffness without sudden or less sudden change. Due to the large span direction of the multi-storey factory building, there are fewer columns; while the column spacing direction is smaller and there are more columns. Generally, horizontal control is adopted, so that the seismic capacity in vertical and horizontal directions is roughly the same, which is not only beneficial to earthquake resistance, but also makes the design more economical and reasonable. 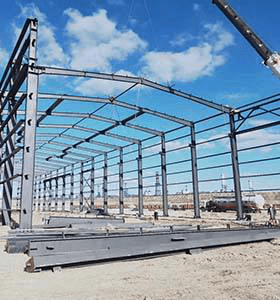 The site selection of the plant design is very important, because the earthquake zone is avoided as much as possible, the expansion joints of the earthquake zone are integrated. When the house is long, the following structural measures and construction measures should be adopted to reduce the number of expansion joints and seismic joints; construction ，Set up a post-pouring zone of 800mm and a width of 1400mm every 40m, and the location of the post-pouring zone should be located in the section where the structure is least affected by the force; on the top floor, bottom floor, gable wall and the wall between the inner longitudinal walls where the temperature is affected For parts such as the body, appropriately increase the reinforcement ratio; thicken the roof insulation layer or set up an overhead layer to form a ventilated roof. 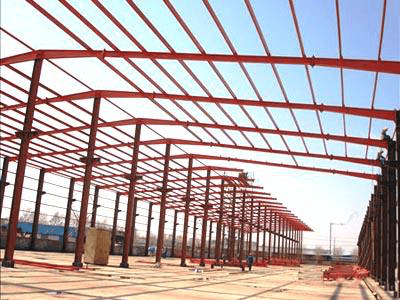