In recent years, there have been more and more prefabricated workshop suppliers coming into the market as construction needs continue to rise. In the industry today, it makes sense for steel building contractors to work in that area, but also to have prefab building manufacturers as well.

Below we want to discuss the difference between these two as there are slight differences and each one has it’s own uses. Furthermore we want to delve further into why prefab building manufacturers and the buildings are in high demand. 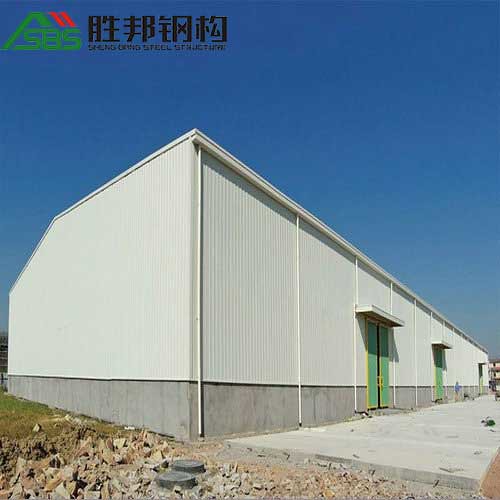 The term modular building construction is to describe a factory that creates pre-engineered buildings. Where the modular part comes in is the fact that the parts of the building are brought to the construction site in modules. In other words, the modular units could either complete half of a room or a full room.

The standard for modular buildings is that they are brought in boxes that the factory sends via a crane. From there, the steel building contractors set these modules into the foundation and in the end, they are joined to form a single building.

The components are factory-made and then brought to the site where they are then assembled by the steel building contractors and other workers.

In essence, the small differences between these two methods are that with prefab, you are stuck with assembling it on your own.

So Why Is Prefab Industrial Buildings Popular?

With this in mind, you might be thinking that prefab isn’t ideal since the parts aren’t pre-made like modular buildings, but that’s where you are wrong. The reason why these buildings are so popular is for a few reasons. The big selling point to working with a prefabricated workshop supplier or prefab building manufacturers is that they are cheaper and construction is faster.

With housing, modular buildings take a few months since each individual room is built at a factory and then sent over. With prefab buildings, the steel building contractors and other workers have their work cut out for them since the entire building is broken into many parts and are delivered thusly. Because of that, they take only a matter of days to be fully constructed.

Furthermore, prefab building manufacturers and prefabricated workshop suppliers have access to an array of material. Because of that, businesses can shop for cheaper building materials.

Prefabricated buildings are on the rise in certain areas, but even modular buildings still have their usages as well. Regardless, you want to make sure you can distinguish between these two as of how they are built and delivered are different.

If you want to learn more about us, please contact us, we will give the best service for you.